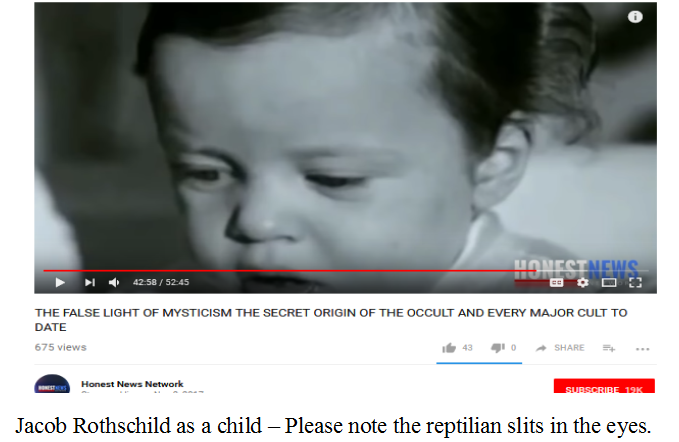 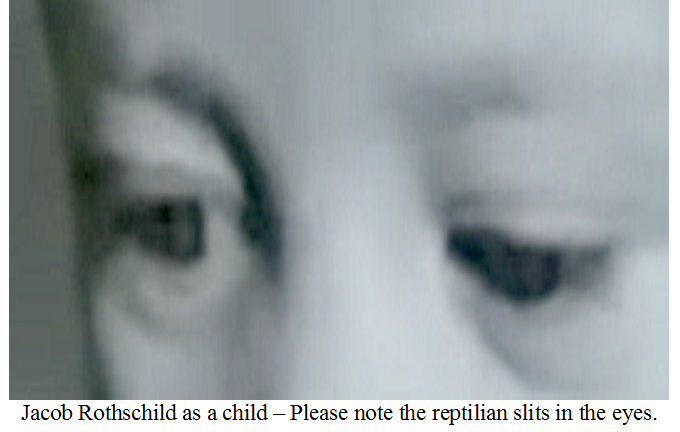 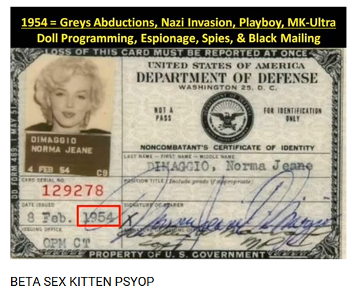 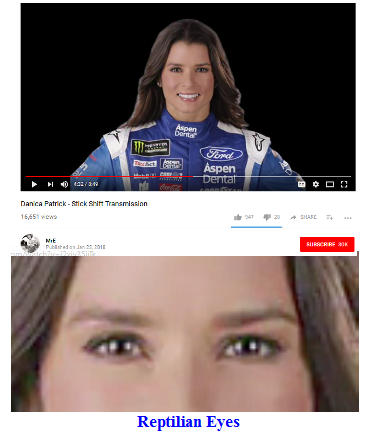 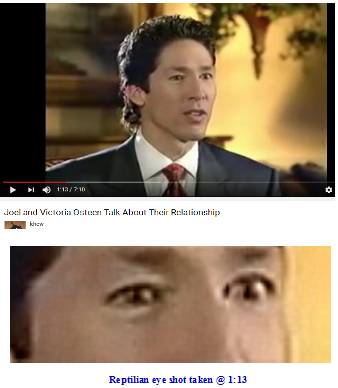 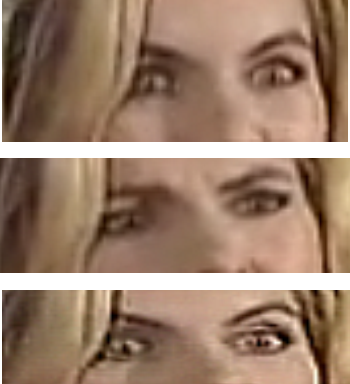 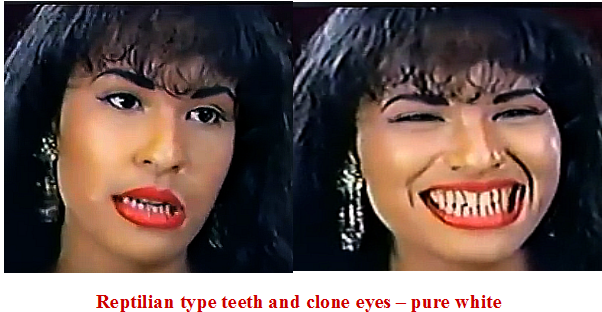 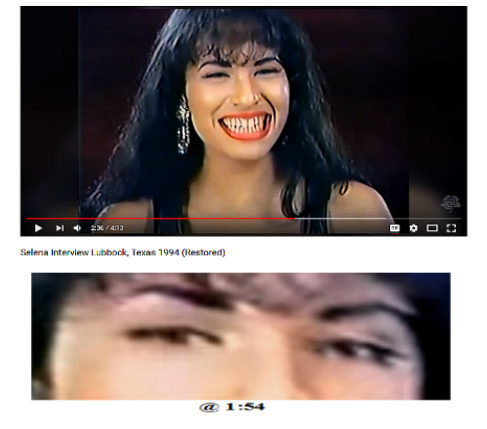 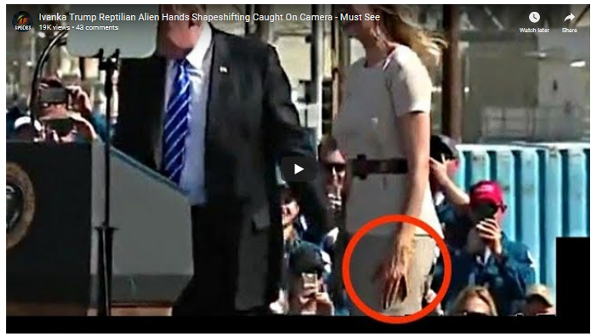 Please look at the length of Melania’s arms and also the size of the hands. Please note that males have the long forearms and females short. 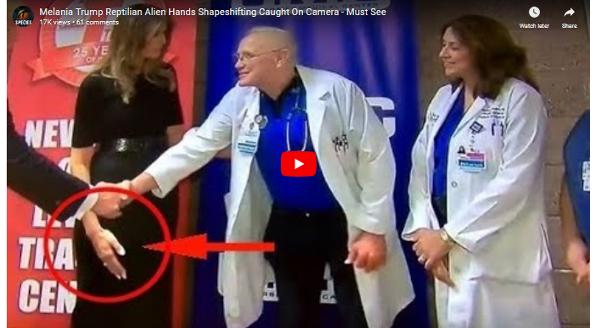 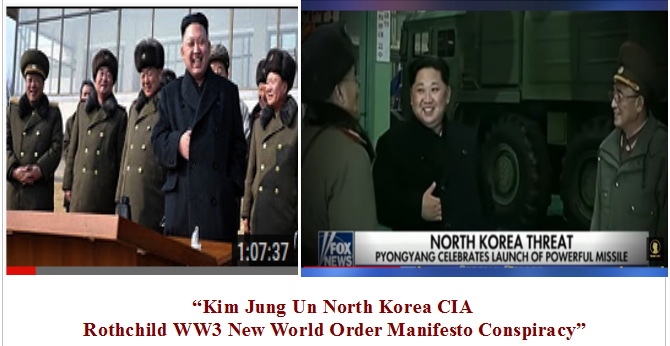 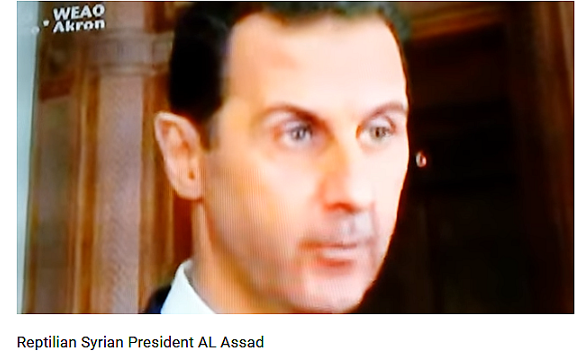 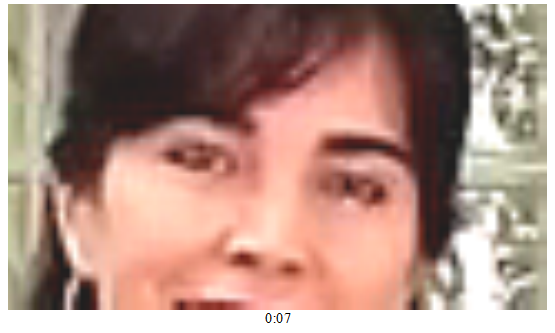 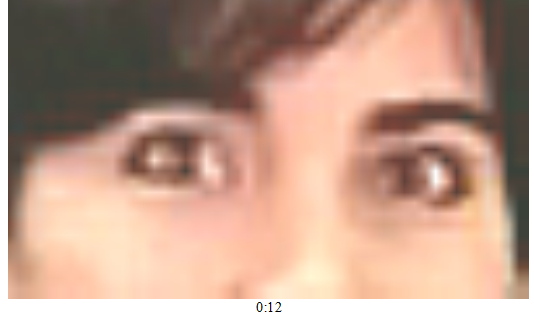 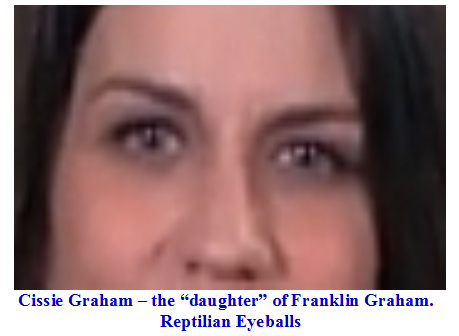 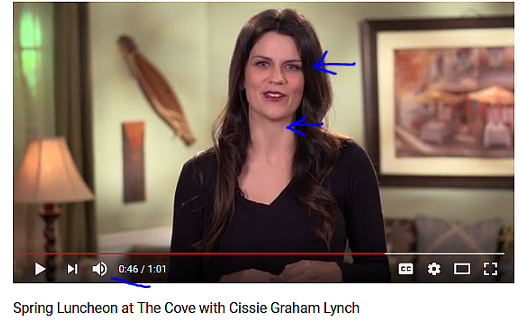 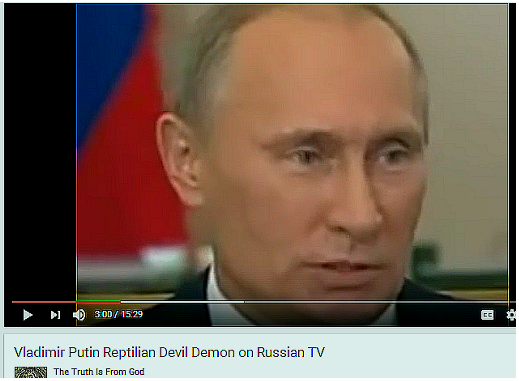 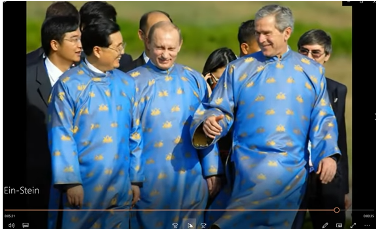 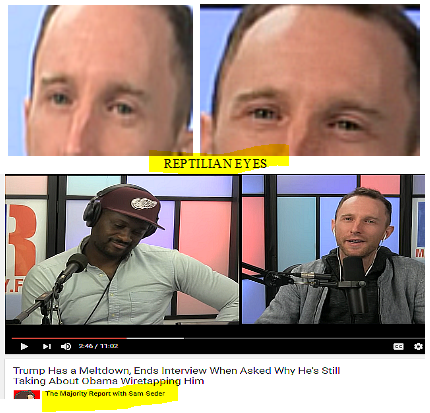 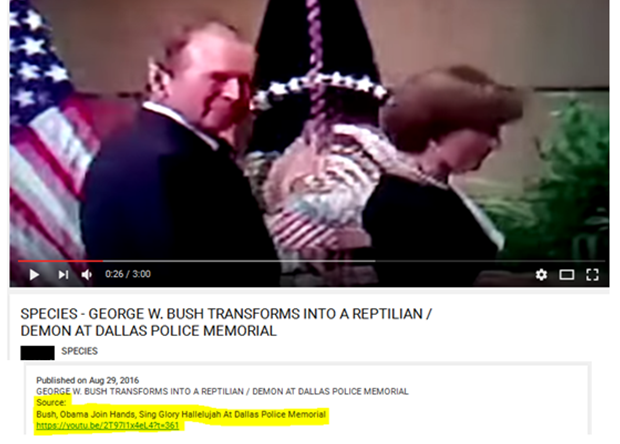 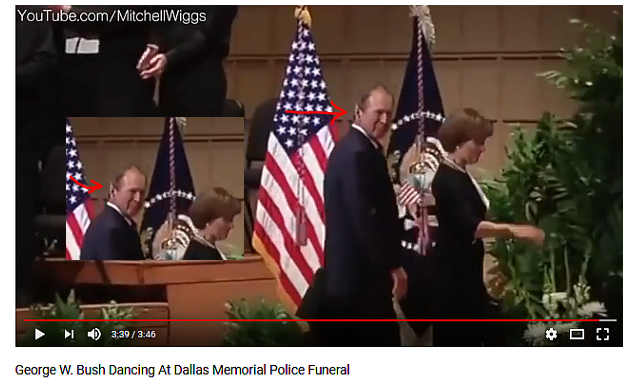 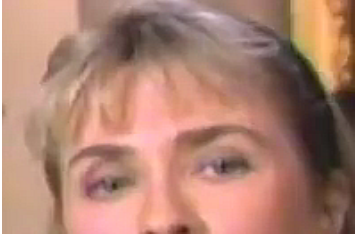