Mark of the Beast Info 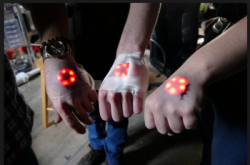 When the Antichrist comes into power you will be forced to take the Mark of the Beast.  Personally, I think that the Mark of the Beast chip will have alien DNA inside of it. And as crazy as this sounds just understand that they already put aborted fetal cells in the vaccines and also our food.   Resist the chip at all costs.  It will be the last free will decision that you will ever make.  Also, I looked up where they get the aborted fetal cells from for the vaccines and the articles say that they get them from a patient in a psychiatric hospital.  God only knows who and what aborted fetal cells that they’re really using.

And he causeth all, both small and great, rich and poor, free and bond, to receive a mark in their right hand, or in their foreheads:

And that no man might buy or sell, save he that had the mark, or the name of the beast, or the number of his name.

And I saw thrones, and they sat upon them, and judgment was given unto them: and I saw the souls of them that were beheaded for the witness of Jesus, and for the word of God, and which had not worshiped the beast, neither his image, neither had received his mark upon their foreheads, or in their hands; and they lived and reigned with Christ a thousand years. 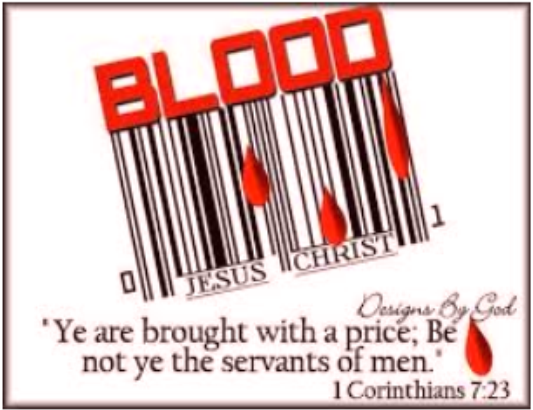 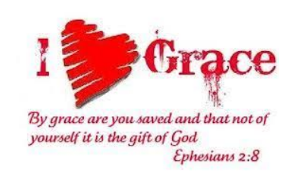 She’s trying to explain to people that when you take the chip you sell your soul to the devil.

Video by Servant of Elohim: “Dreams: Mark of the Beast! Warning Horrific event is coming to Florida!” This is a little over 3 min. I’m not sure which state this guy is from but he said that some of the kids already had the chip and the school had the machines so the kids can pay for their lunch.
Video: “Dad registering daughter for school notices prep for Mark of the Beast!”

Almost 9 min. video with info on designing the chip to be placed in the hand or forehead.

Video: “Dr Carl Sanders – The Designer Of The Mark Of The Beast Exposes The Truth Pt. 1”

8:20 min. video by Seho Song: “The ANTICHRIST is Planning False Flag ALIEN INVASION After the RAPTURE!”

This is a 9 min. video by Seho Song: “**WARNING** India Is Paving The Way for The Mark of The BEAST (Biometric Cashless Society)”

This 7 min audio clip below is from Israeli News and Paul Begley.  I’m already aware of Paul’s unpopularity.  Paul’s wife attended a meeting about the microchip which is called a Nano Chip which will be in a pill.  The Nano Chip will never leave your body.  It has GPS (for you lol), your banking info, Social Security info and your DNA; it will control all of your medical problems like blood pressure and sugar levels and they tell us we will never have to take medication again because the chip will dispense it.  This chip sounds like a nightmare. This is in Austin, TX – Video: “Chaotic Moon Studios – Tech Tats”   Oh Chaotic Moon – Thanks for nothing.