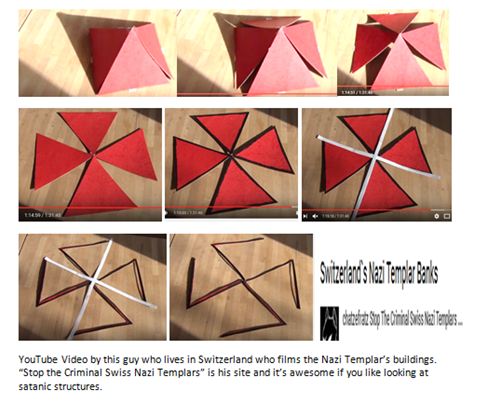 As you can see this is just a little info on the Nephilim giants which are related to the Illuminati bloodlines that control everything but our souls.

This 8 min. video will be about the fallen angels which are now demons who will be coming through the CERN portals.

This is a 40 min. audio clip (in 2 parts) by TheGospelStuff – Walter B. Shepherd, a man of God, who receives visions of those left behind and the Nephilim returning. 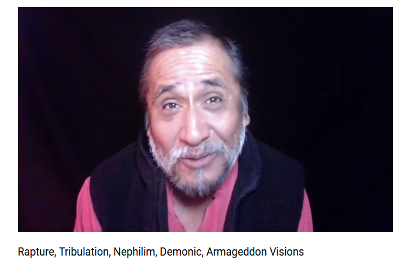 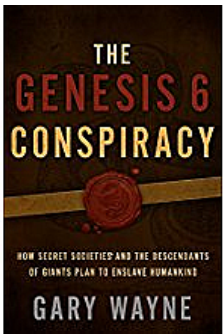 This has a pic of one mermaid and also skeletons in this video. 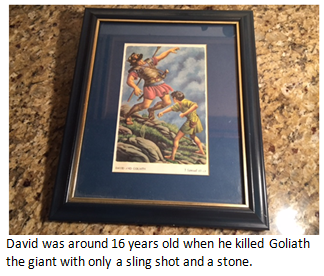 This is a little over 1 min. of just music and pictures. 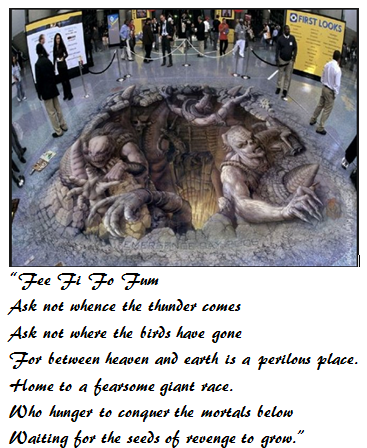 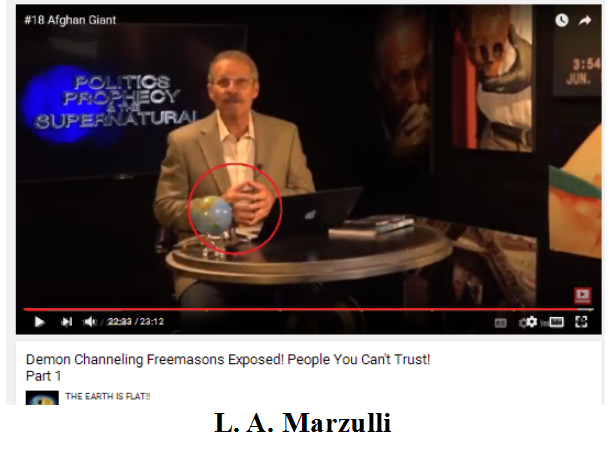 A two minute video explaining about Giants in the bible