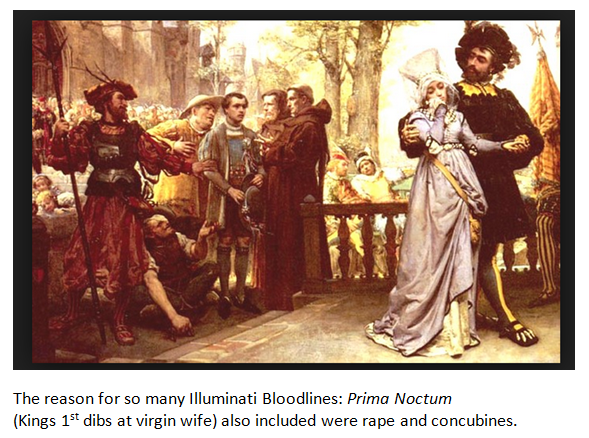 When my life is over and I stand before the Lord one of my many questions will be why did the Illuminati bloodlines transgender their children?  This has been going on for generations and they have their reasons but why in the world would they morally do it?

As a parent who in their right mind would willfully switch their innocent child’s gender?  They would have to be without a conscious and moral decency.  If I was married to an Illuminati and let’s say I was also an Illuminati and was told that we would receive money if we switched our child’s gender and my husband was willing to do that,  I would secretly pack my things and my child’s things and leave.  There’s no way I would agree to do that for money.  No way.

One more thing, I started doing these genealogical things because 1st – The Trump and Hillary supporters were fighting and I wanted to show the people that they are related and that all of the presidents are related.  It was the only way to show that they are fake or connected to each other and the royal families.  It was the only way to show they had a “Luciferian” agenda.  I do all of this to get your attention so I can get 1 min of Jesus/Yeshua time.

I had done a post a few years back which I need to put up again about the American Bible Society because one of the comments I get from people is that the bible is written by man and has been changed.  My conclusion on the ABS was that the board members were Illuminati bloodlines, they owned plantations in Jamaica, and even Benjamin Strong, Sr. was on the 1st board and by now you should recognize that name as connected to the Private Federal Reserve Bank.

I’m trying to show that these people are fake and that Jesus/Yeshua is real.  As a small child under about 6 yrs. old I used to talk to God.  My parents told me that he wasn’t real so I stopped talking to God and also believing that he was real.  It was the saddest time of my life when I stopped believing in God.  The voice never gave up on me and this is why I do this because I hope that you may open your hearts and give Jesus/Yeshua a chance to come into your life. 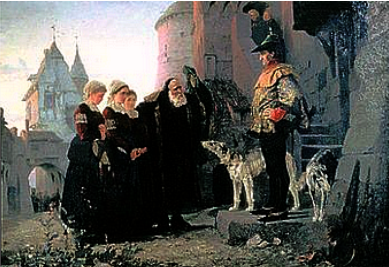 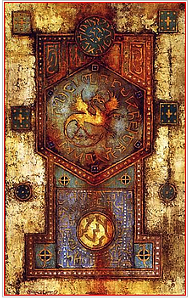 Please pray for these people that God heals their broken hearts and minds. We pray the blood of King Yeshua over this list. 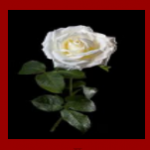 My Fav Go To PrayersFav Prayers and Prayer List