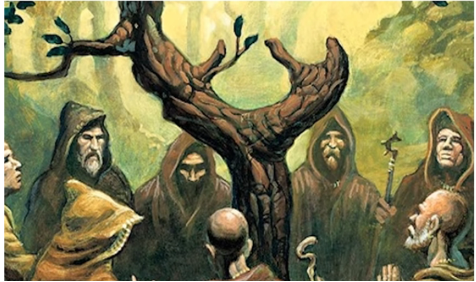 This looks like a bunch of Klu Klux Klan people with hoods and a tree.  Creepy and hell bound. 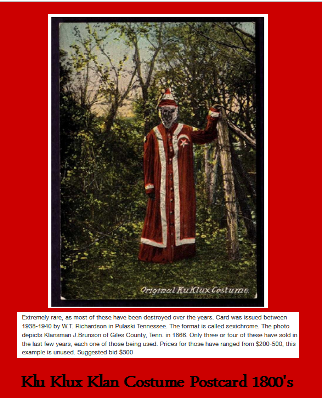 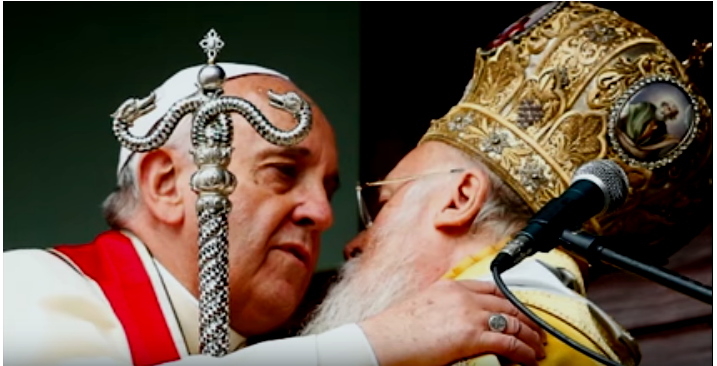 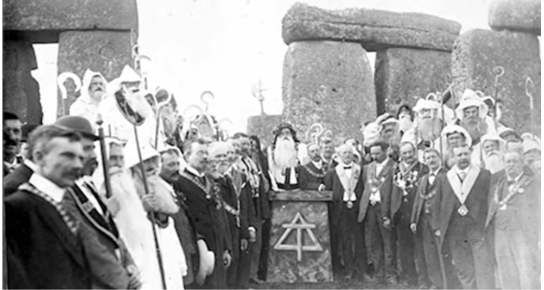 Looks like a bunch of Druids hanging out with Scottish Masons.  Lol.

Then spake Jesus again unto them saying: I am the light of the world, he that followeth me shall not walk in darkness but shall have the light of life. 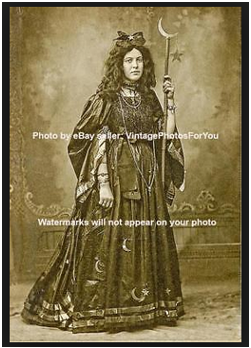 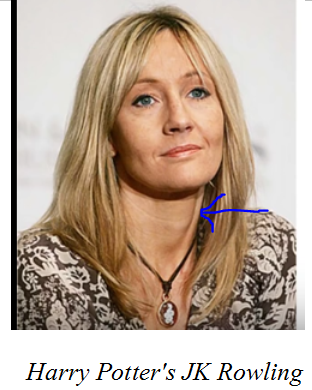 Under 2 min. video of how JK Rowling is portrayed to us.  Video: “J.K. Rowling story” 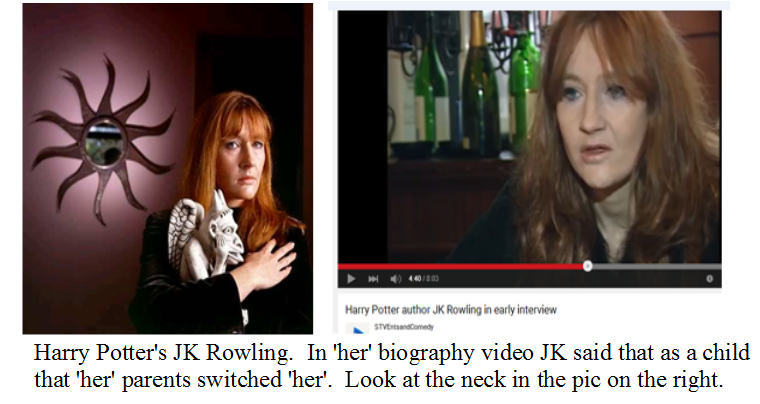 Audio clip of JK Rowling and ‘her’ sister discussing how they dressed JK up as a boy.  JK is connected to the Campbell bloodline.

You can see the Adam’s apple in this video.  This is a man.

10 min. video.  I don’t approve of  Pat Robertson because of the masonic hand signs he’s been caught making, but I like this interview about Harry Potter.  Video:  “Harry Potter Witchcraft Repackaged Interview The 700 Club”

Video by MrE/Transpocalypse Now:  “Harry Potter and the Androgynous Alchemists” 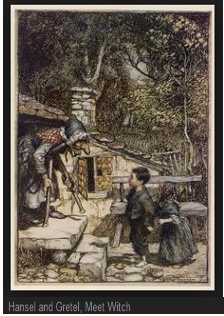 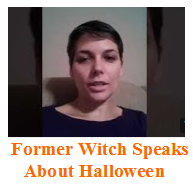 7 min. audio clip by a born again Christian which I’ve removed after finding her, if it’s really a her, making this stupid hand sign.

I’ll be adding a few scriptures soon about witchcraft and sorcery, oh and also necromancy (talking to the dead) about how all of this is detestable to the Lord and that these things will send you to hell forever. 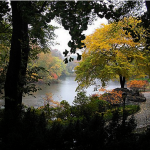