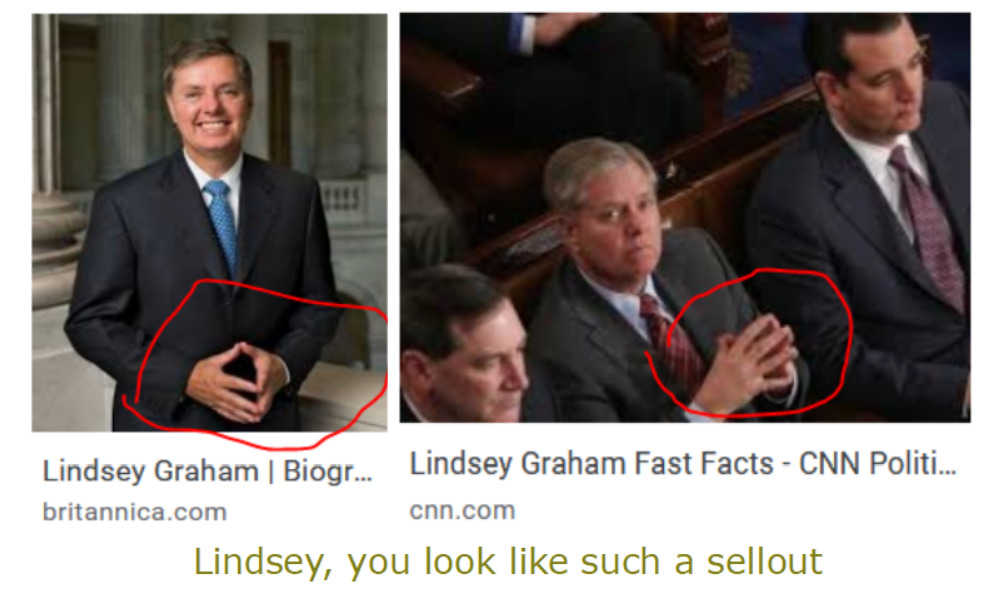 I just stumbled across Lindsey Graham’s name in a news feed and I started to wonder if he’s related to Billy Graham since they have the same last name and are sorta from the same area.  I read that Lindsey had said that he’s not related so let’s look and see or I’ll just tell you right now that he is.  I’m only doing this post to show that Lindsey Graham is related to Billy Graham.  I’m not a republican or democrat but a Christian for King Yeshua/Jesus.

I have zero interest in him other than the fact that he’s connected to Billy Graham.  Lindsey Graham does say and do funny bizarro things so I’ll add them to this post. 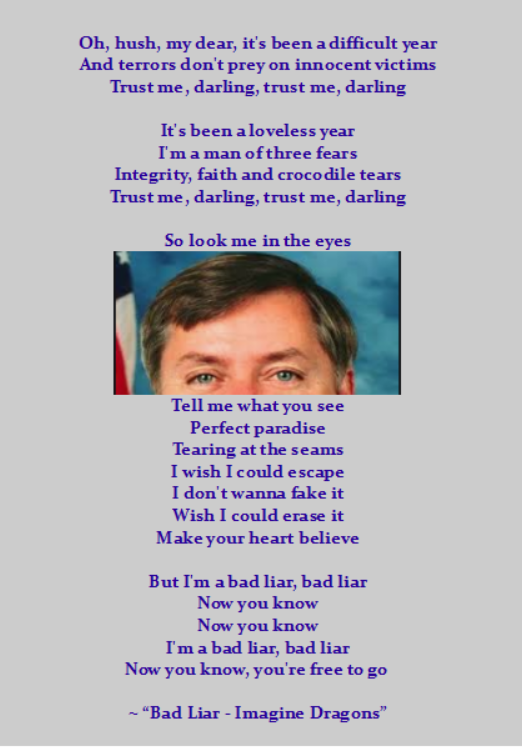 This video clip is by Tamara Magdalene of Lindsey Graham fist bumping Kamala Harris.  This is not new but Tamara puts the best spin on it. 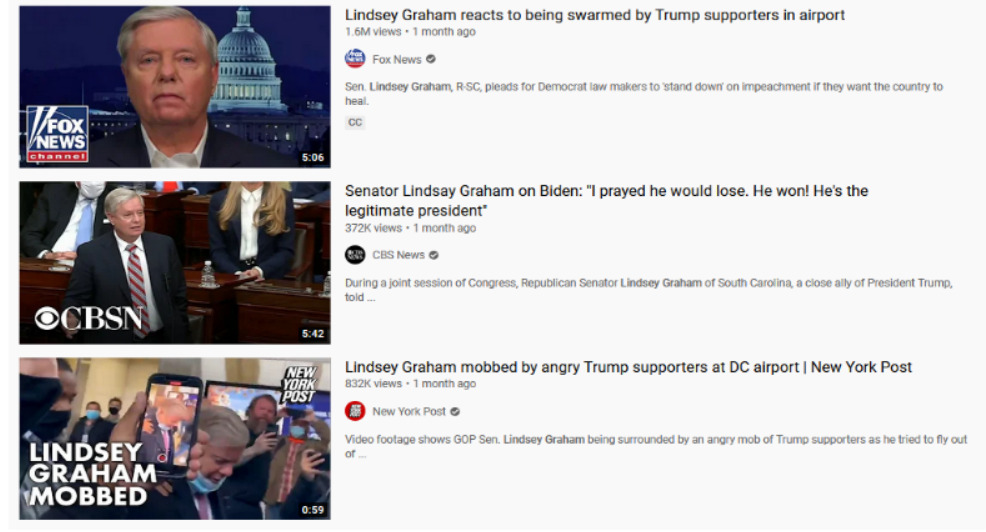 For the reptilian watch group, this 1 min clip of Lindsey Graham having a hologram failure.  There will be no sound and I slowed it down.  These 3 and the interviewer are not saying anything that represents King Yeshua/Jesus so there’s no point in listening to it.  Look at their expressions in this very short interview, Piers Morgan is interrupting them and stressing them out and it shows all over their faces.

This pic is to show Lindsey Graham constant hand signs and also I attached a copy of McCain’s Illuminati connection to King Edward I, King of England. 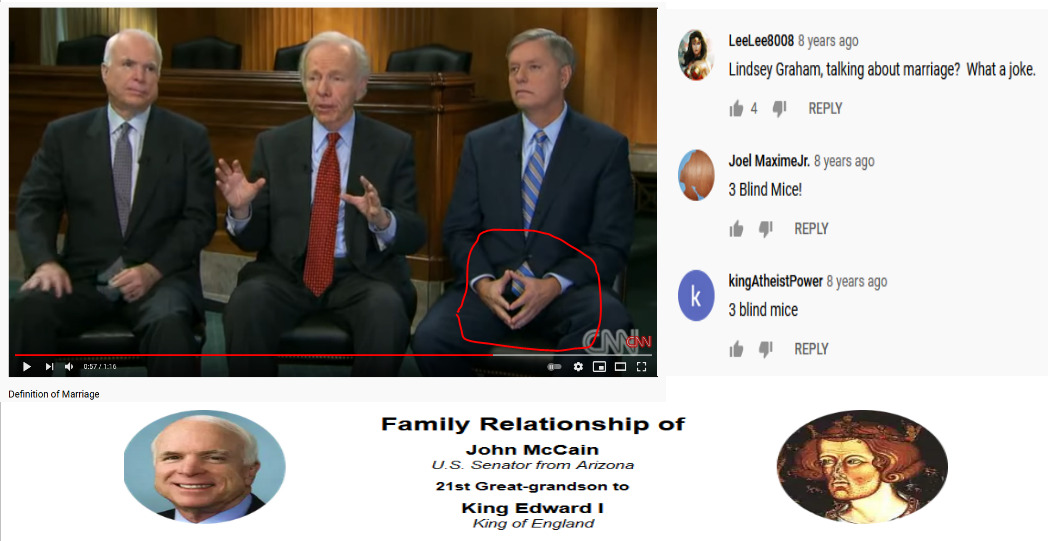 Video under 1 min. clip of Lindsey Graham and notice the hand sign.  Lindsey is glorifying Caitlyn Jenner in a roundabout way.  There is another video clip by this same CNN reporter where she gives him dumb dating questions.

The Illuminati’s version of reality as told by Lindsey Graham.

Eccentricities: “1a: the quality or state of being eccentric. b: deviation from an established pattern or norm especially: odd or whimsical behavior.”

This hand sign that they’re making in the pic below is not the Okay hand sign but it is the universal hand sign for the Luciferians and it is a symbol of 666.  I’m so glad they publicly show their loyalty to Satan so we can avoid them.

This is a 1 min. clip discussing Caitlynn’s “Courage Award” though it really should be called “Delusion Award” because the ones in this clip defending Caitlynn have no idea that Caitlynn has been caught shapeshifting showing reptilian teeth.  Gross.  King Yeshua/Jesus, please come and get us out of this hell hole filled with these psychotic satanists. 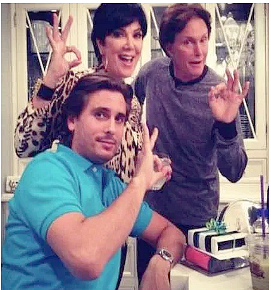 This is a 8 min clip of a video by Pastor Gino Jennings about the biblical scriptures on the sins of men dressing as women.  Lindsey Graham, I wouldn’t expect you to understand this.  If you don’t know by now at your age, I’m thinking that you may never learn.  Through your paternal or father’s bloodline, you are the great grandchild of a Scottish king and their bloodline goes back to the Kings of Egypt – the Pharaohs, which I’m sure that you’re very aware of this.

The Christians version of reality as told by Pastor Gino Jennings.  I don’t like giving man titles like: Bishop, Pastor, Father, ect.  I don’t agree with all of Gino Jennings religious beliefs and I also do not agree with his promotion of taking the COVID shot.

There’s more good news; through Lindsey Graham’s maternal or mother’s bloodline, Lindsey has a great grandmother named:  Lady Alice Anne Smythe b. 10 NOV 1556 Westenhanger, Kent, England.  Through this great, great, great…grandmother, Lindsey is a cousin to Michelle Obama, and also to Trump and Hillary.  The Smythe bloodline, Lady Alice Anne Smythe is the great grandchild of John of Gaunt, who we should all know by now is the son of King Edward III, King of England and the grandfather to Trump and Hillary.

Also, the Obama book info below, which included Lindsey Graham, it wasn’t scathing, Obama just critiqued some of his famous political friends, but it was no big deal.  Also, Lindsey said in an interview that “Joe Biden is the nicest guy he’s ever met”  Lol – Joe Joe looks like a skunk. 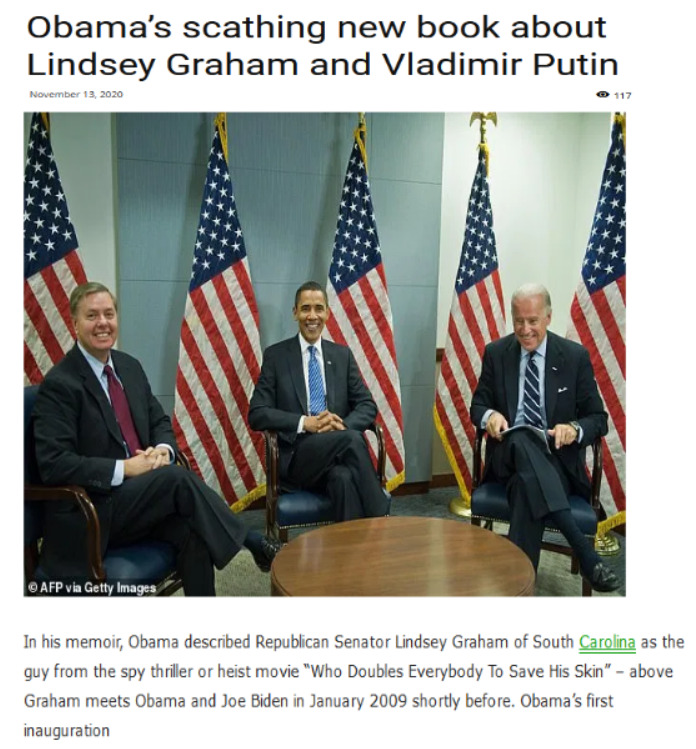 In this very short clip with an interview where Lindsey is given very softball questions. The interviewer asked “since Reagan, the last 4 presidents, who was the best?”  Lindsey said Obama would be out and “W” would be in.

All of these Illuminati high royal bloodlines in my eyes, are just a bunch of drama queens.  I have to laugh to keep from crying at how childish they are.

This is a video clip of where Trump gave out Lindsey Graham’s personal cell phone (so they say) and this very short clip shows this Illuminati bloodline Lindsey destroying his flip phone.  Oh and btw, the reason that Lindsey can’t ever be the president is because he has a flip phone.  Even at he airport when the Trump supporters were following him through the airport yelling obscenities at him, he was still holding his flip phone and staring at it while being escorted and protected by the “Cult of Trump.”

I cut this video clip down of: “How Right-Wing Memes Go Viral”  It’s discussing the woman behind Lindsey Graham upset and yelling at him leaving the Kavanaugh hearing and yelling at him “You’re old white privilege patriarchy” and you can see that Lindsey is laughing Illuminati style.  These Illuminati people love drama and they frustrate people because the citizens can sense that something is very wrong but they just can’t put their fingers on what it is.  Well, they’re Illuminati fruit loops and this is and will always be the problem. 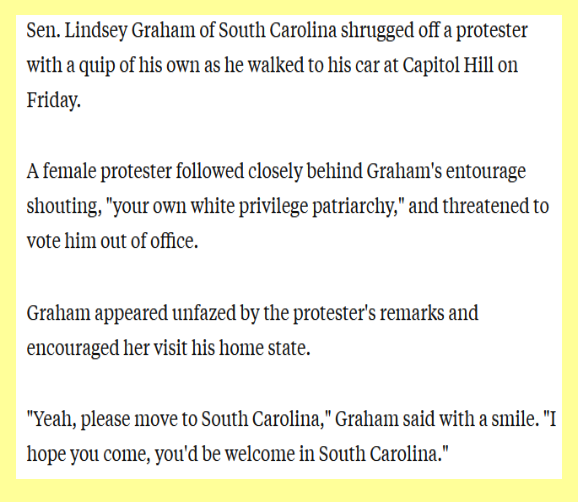 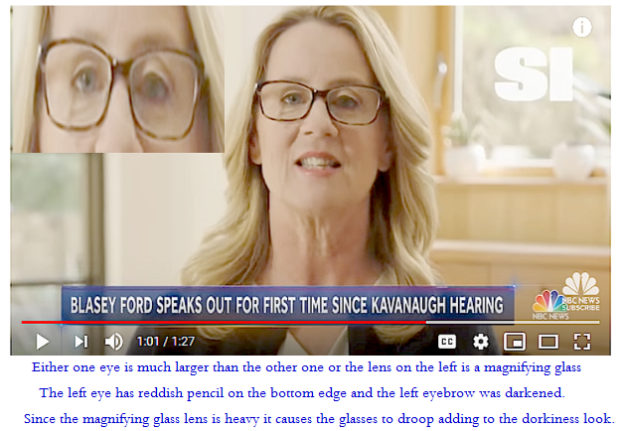 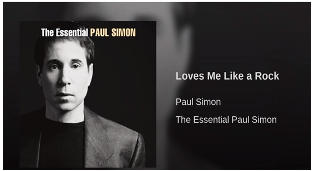 This is a 17 min. audio clip by MrCati. He only used this one pic below so I decided just to add it as audio. This occult numbering stuff is a little confusing but the Illuminati groups swear by it. I’m sure GOD thinks that they’re very silly. In fact HE knows that they are. 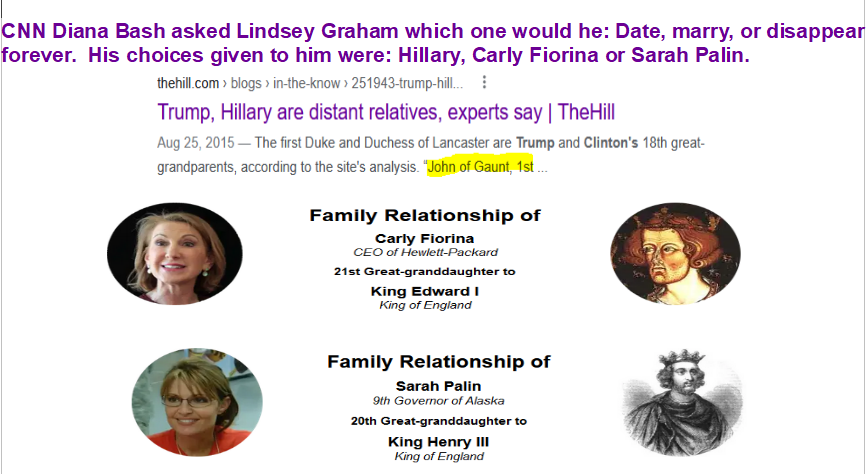 Lara, the neck is way too long and the jawline is too big.  Lindsey, make up your mind, are you for or against Trump? The reporter in the video from the pic below said that it’s strange Lindsey would say that Lara is the future when Lara hasn’t said anything about planning to step into the political arena, but I guess anything is possible. 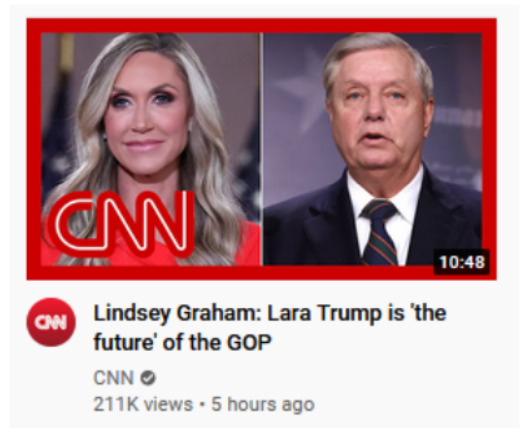 This is a very short clip or review of a political ad where Lindsey Graham can’t make up his mind whose side he’s on. 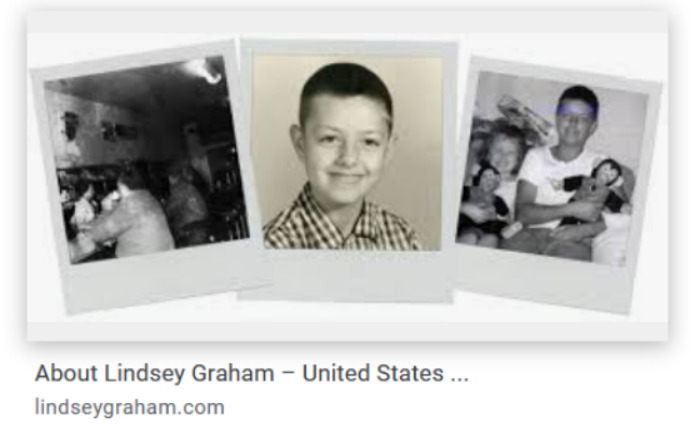 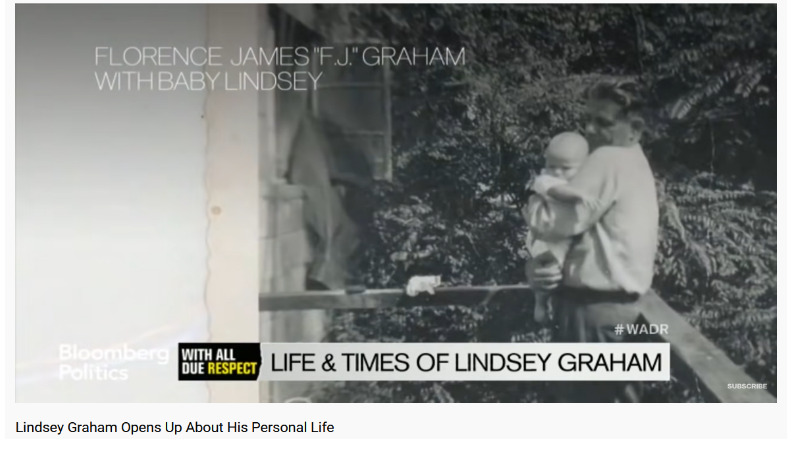 Grandfather: Lindsey Vaughn GRAHAM 6 JUNE 1888 Elberton, Elbert County, Georgia  “…Mr. Graham was a member of the Seneca Masonic Lodge 185 AFM. Masonic rites will be delivered at the graveside with the Senior Lodge in charge…”

I couldn’t find the Cherokee connection but amazingly I did find that Estee Maddox, on her mother’s bloodline, was the great grandchild of  David I, King of Scotland; and all of the kings of Scotland, their bloodline goes back to the Kings or Pharaohs of Egypt.  I’m always amazed at how the Illuminati bloodlines always manage to connect to other Illuminati bloodlines. 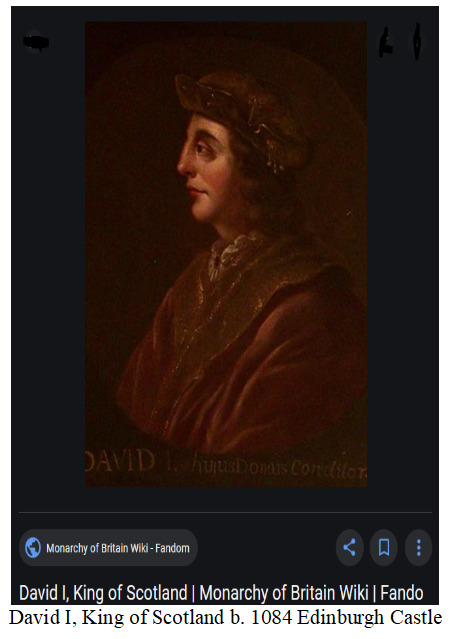 I want to break this up for a second.  Since Lindsey’s family is pretty much based from Elbert, Georgia, I was thinking: didn’t Georgia have all that drama with the ballots?  So, I went to read about it and want to just add a few things here into the chart area.

This short clip about the Georgia Guidestones in Elbert, Georgia, has no connection to Lindsey (I hope) but it does connect to his family’s hometown of Elbert, Georgia so I’m adding it here. 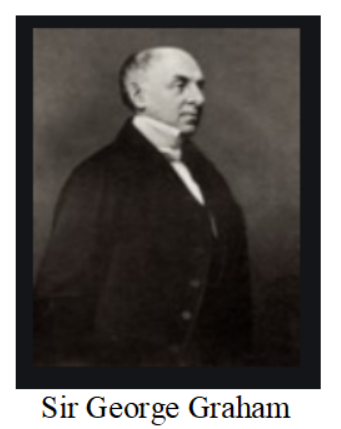 Going forward on this chart, this will also be the same connection to royalty for the Billy Graham family. 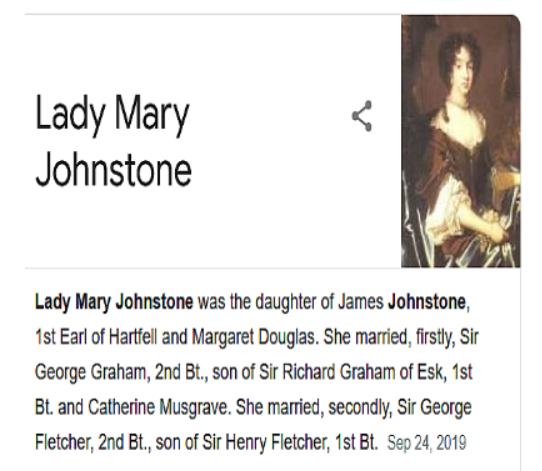 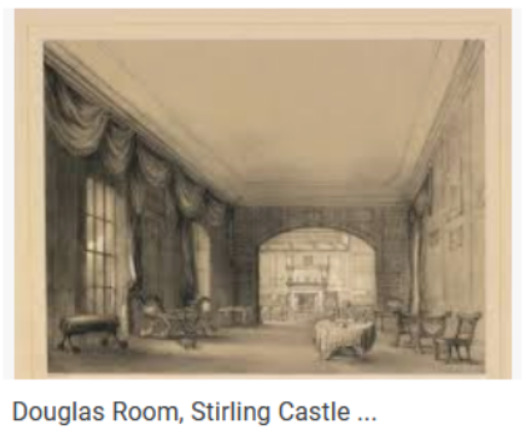 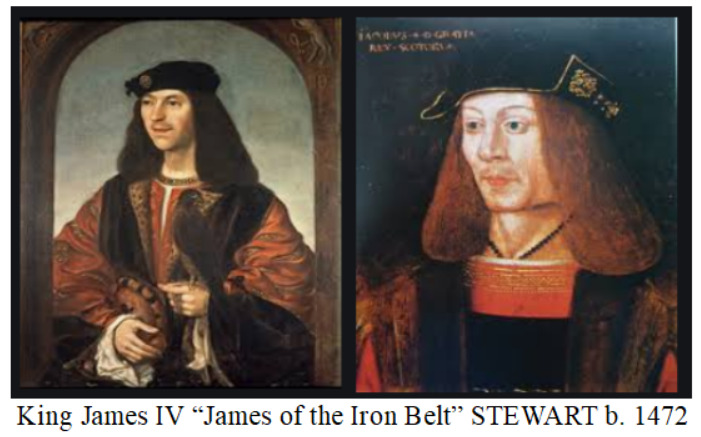 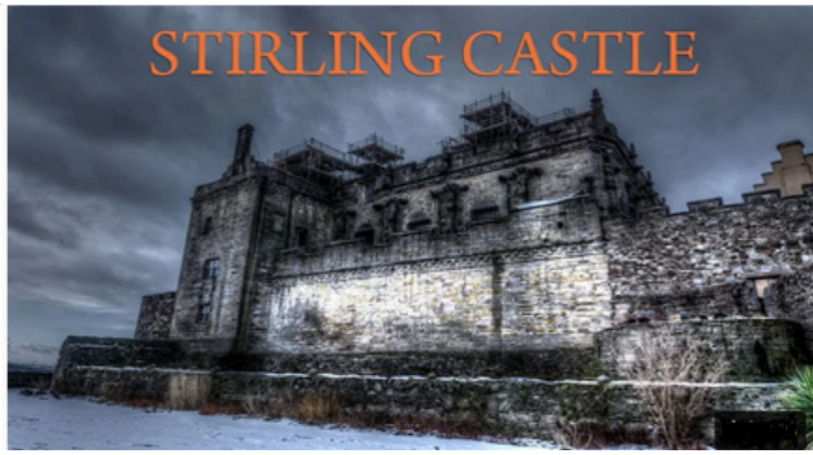 Starting with 17th Great Grandfather we’re going to change gears. The kings of Scotland eventually go all the way back to the kings of Egypt. Scotland was named after princess Scota, hence the name: Scota land which is now called Scotland. Please see the Marilyn Manson post for more info on Scota land.

I’m gonna take this 17th great grandparent set over and through to John of Gaunt which was the great grandfather for HRC aka Hillary, and Trump, and of course Lindsey and Billy Graham.

I’m gonna take this one more step from King Edward III, Windsor King of England and the fruit loops, to connect to the kings of France royal Illuminati bloodline connections.

See, Bruce Jenner, who has legally changed his gender and his name to Caitlynn Jenner, is an Illuminati high royal bloodline through the maternal or mother’s bloodline. I’ll try to explain it the best that I can but first let me show you the French connection through Lindsey Graham’s chart and then I’ll be able to explain Caitlynn’s connection(s) and yes, Caitlynn has another Illuminati bloodline connection (actually many) through the paternal or father’s bloodline and this really shouldn’t be a surprise.

This also means that Caitlynn and partner Kris, both of their children, Kylie and Kendall, are both Illuminati high royal bloodlines.

For the sake of time I’ll just type the French kings from Lindsey Graham’s bloodline to Caitlynn Jenner’s grandfather.  Lindsey’s grandfathers on this French list are from 23rd to 29th; Caitlynn’s grandfather is only the 29th on this chart. 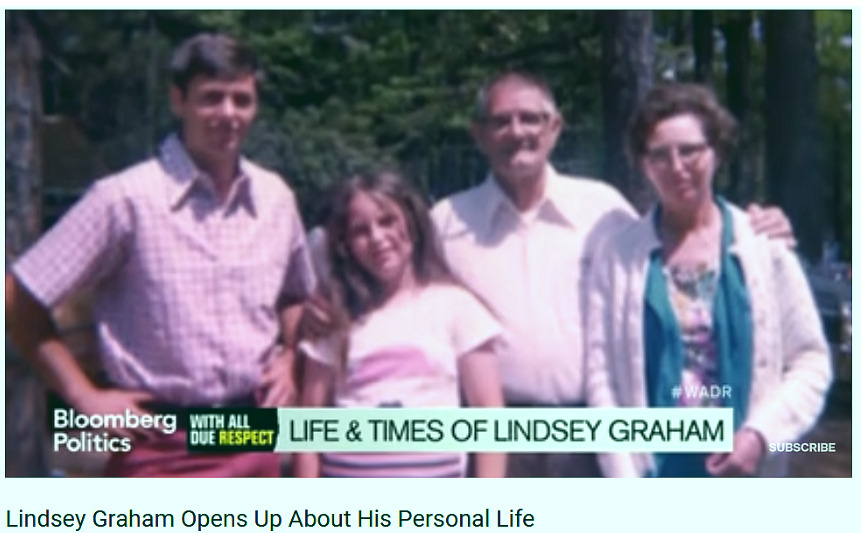 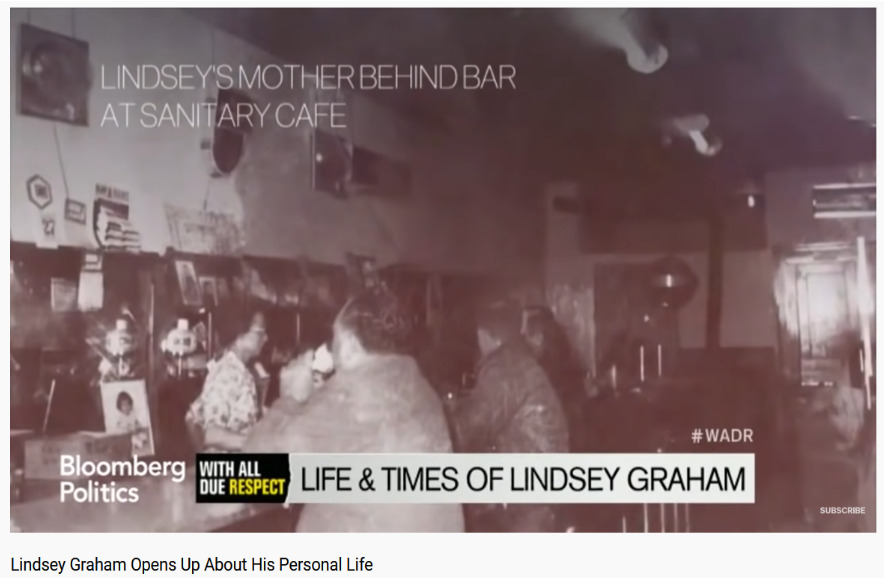 This is the great grandfather of HRC Hillary, Trump, Lindsey and Billy Graham. 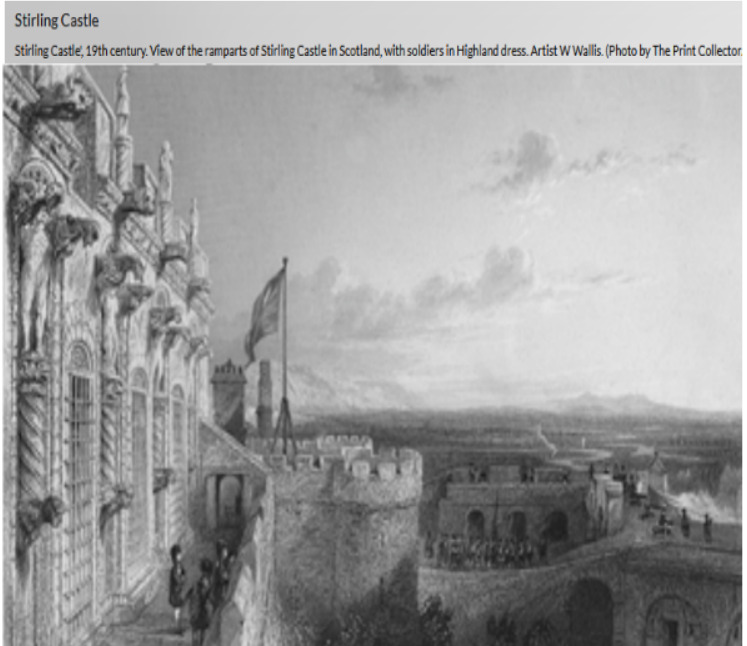 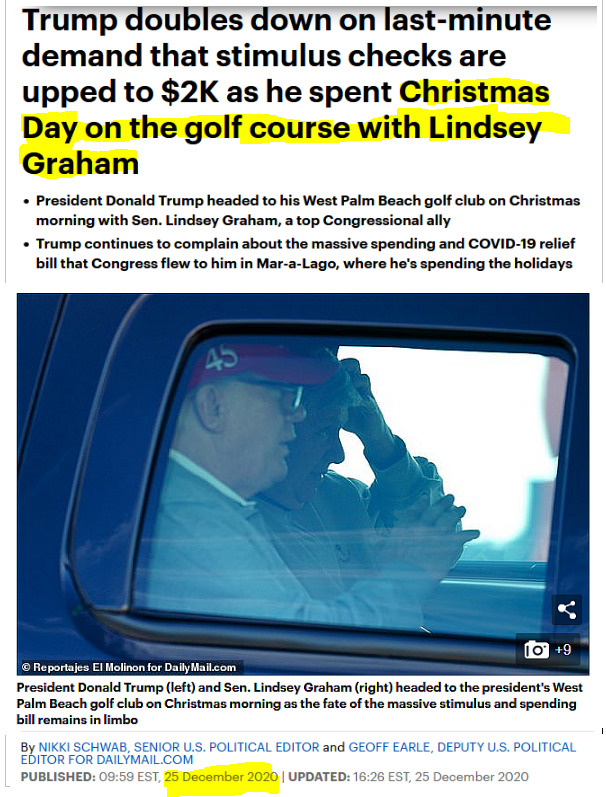 A short video of Lindsey Graham on an interview talking about his family history.

Video: “Jake Bugg – Broken”  I only picked this song to place here because Lindsey mentioned that his family owned a bar and this song is in a similar type of bar. 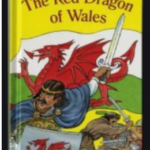 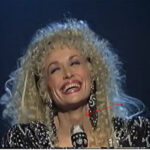