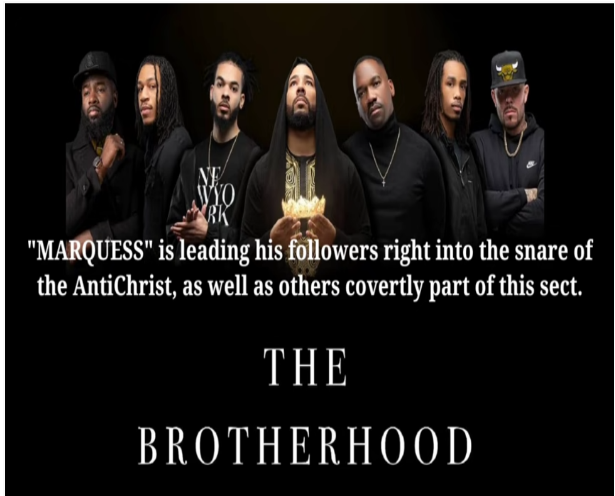 Because so many Christians are bamboozled by all of the wolves in sheep’s clothing infiltrating the church from within, I’ve decided to post some of Tamara’s vids, since she’s the best at catching him showing his allegiance to Satan, and post her vids first and others that I find will also go here.

I do not believe that Marcus Rogers is an Illuminati high royal bloodline.  You can look at him and be the judge of what you think that he is.

I gathered this collection of Tamara’s exposure vids on Marcus Rogers in the hopes to help wake the Marcus followers out of their sleep.

Video clip by Tamara Magdalene: “Marcus Rogers Being Bad At Pretending He Is “Resting His Hands” For 2 Minutes.

Video clip by Tamara Magdalene:  “Marcus Rogers is STILL Down With the illumiNAUGHTY”

Video clip by Tamara Magdalene: “Marcus Rogers Tries to Use Semantics to Get Out of Prophecy.”

I would call it: Marcus Rogers called it that God told him that “president” Trump would win and when Trump lost he then said Oh I never said that.

Tamara Magdalene caught Marcus shapeshifting and Chelsi Bedell with reptilian slits in the eyes.  Both of these YouTube “pastors” are taking money…situation normal.

Tamara Magdalene video: “The Shill Files: China McClain (and of course Marcus Rogers endorses her)”  There is also in this video a clip of Kent Hovind, who China matches on her spiritual beliefs.  I won’t bother putting all of the satanic hand signs that “pastor” Kent Hovind has been exposed using.  The reason that I sped this video up as fast as I could is because China McClain is sucking on a red sucker while she’s talking about God and so not to waste too much time on these two losers.

Video by Tamara Magdalene: “Marcus Rogers: Devil in the Details”  Marcus Rogers is telling about his experience in Hell and he sees his wife there too and she lifts him up.  Most people come back terrified to even shut their eyes, but not Marcus who was full of love and joy in Hell.  What a great yarn.

Part 1 of a video by Tamara Magdalene:  “Marcus Rogers and the Purple Cult of Saturn” 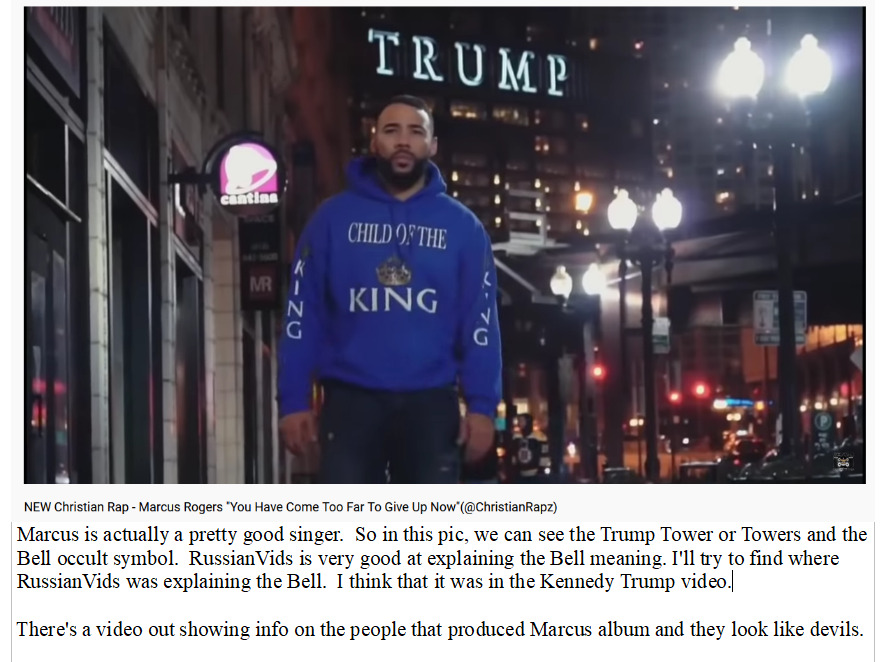 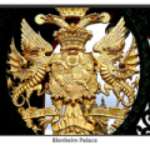