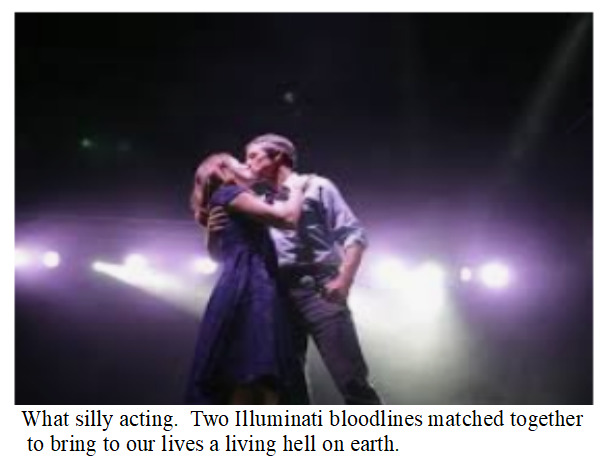 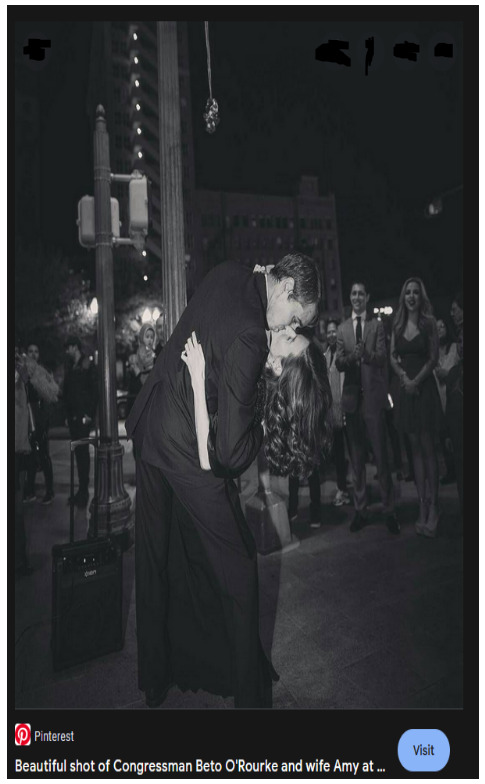 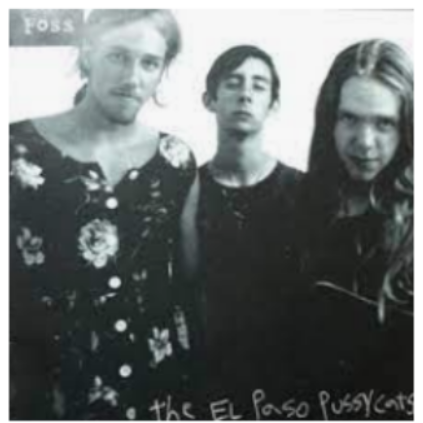 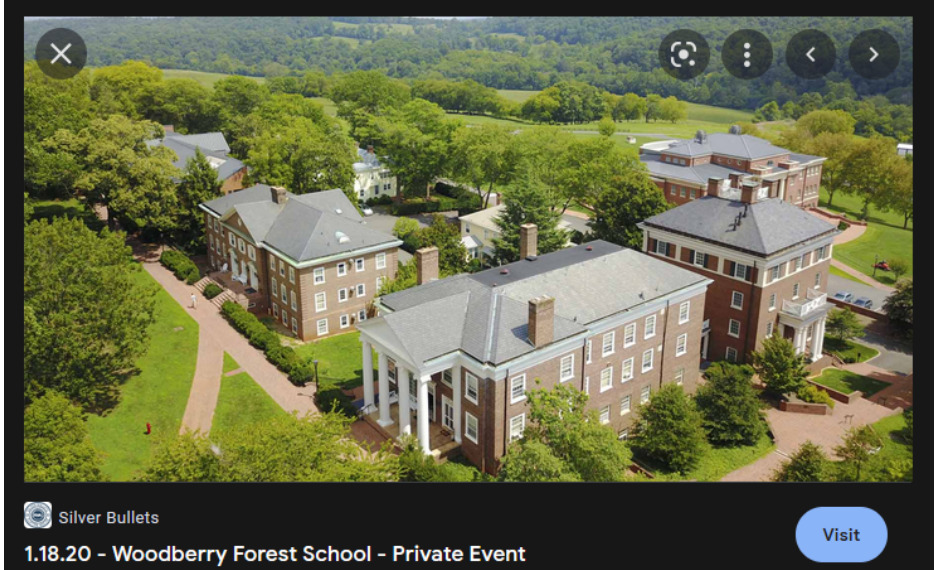 From there, he went to Columbia University, where he majored in English. He graduated in 1995 and stayed in New York working odd jobs before returning to El Paso in 1998, when, at age 26, he was arrested for drunken driving, allegedly jumping the median into oncoming traffic. A witness testified that Beto fled the scene, a charge he denies.

Under the handle “Psychedelic Warlord,” Mr. O’Rourke contributed to electronic magazines, or e-zines, published online decades earlier by the hacker group, Reuters revealed. His submissions subsequently resurfaced later Friday, including a story he wrote when he was 15 that involved driving a car into a couple of children.

“As I neared the young ones, I put all my weight on my right foot, keeping the accelerator pedal on the floor until I heard the crashing of the two children on the hood, and then the sharp cry of pain from one of the two,” reads an excerpt. “I was so fascinated for a moment, that when after I had stopped my vehicle, I just sat in a daze, sweet visions filling my head.”
Mr. O’Rourke described the writings Friday as “really hateful, really bad stuff,” The Texas Tribune reported.

“It’s not anything I’m proud of today, and I mean, that’s that’s the long and short of it,” Mr. O’Rourke said of his involvement in the group during an earlier campaign stop Friday, The Des Moines Register reported. “All I can do is my best, which is what I’m trying to do. I can’t control anything I’ve done in the past. I can only control what I do going forward and what I plan to do is give this my best.”

“Current weirdness includes a tale in which, while one of his young children was in diapers, Beto “collected an especially verdant turd … and put it in a bowl, telling Amy it was avocado.” (Pressed to confirm the anecdote, Beto balked, but admitted it sounds like something he might do.)” article from APNews.com

Beto, this is what you should wear to go protest…this onesie outfit. This is a short clip of Beto at 31 years old in his band and for some reason they’re dressed as sheep. 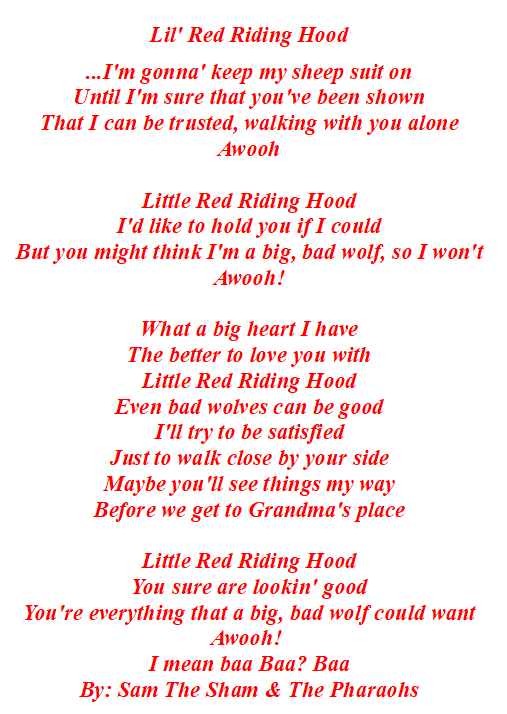 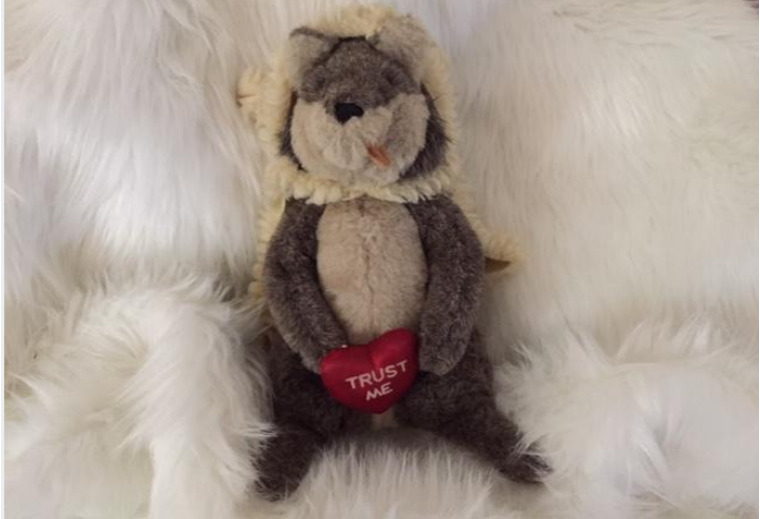 This is a version of the red riding song by Amanda Seyfried.  She’s sings it really pretty but it’s generally sung by a male or from a male’s view. 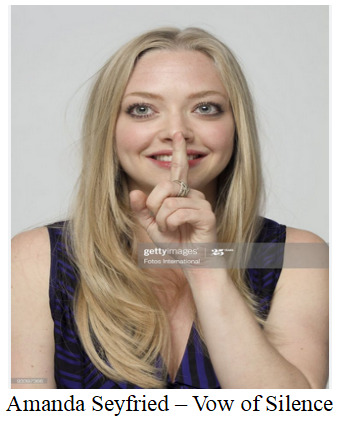 Video: Prince William ARK Gala ‘EXPOSED’ – in this video clip you will see hanging in the air a lamb similar looking to a pinata with a guy dressed as a demon attacking it. 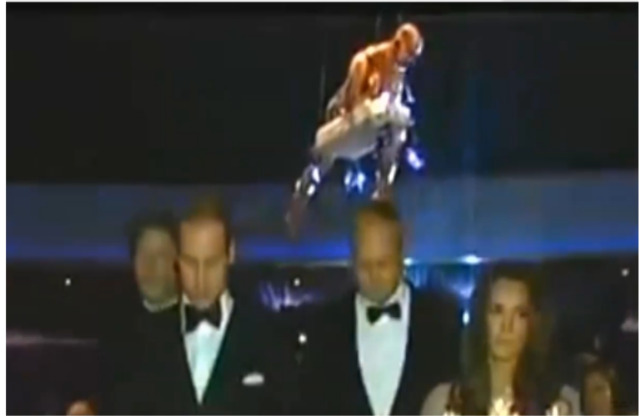 The Queen’s male clavicles were found by Simon1978 on Bitchute. 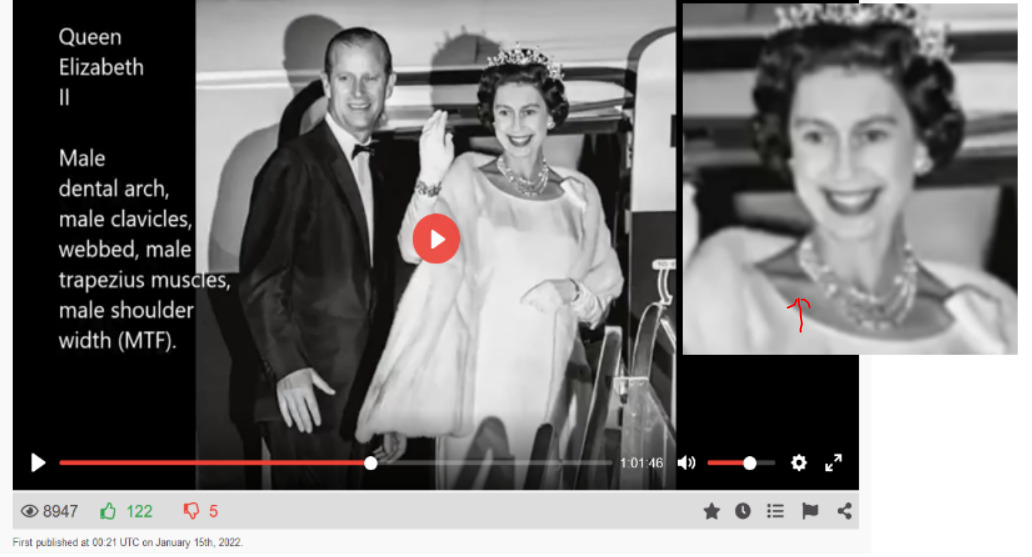 Simon1978 on Bitchute also caught Cruella’s mail clavicles and other tricks of the trade.

Beto wore the sheep outfit on stage during his music career and I believe that it’s because it is the symbol of the Fabian Society.  Big thanks to Hugo Talks on Bitchute for bringing that back to my memory.  How could I have forgotten that symbol. 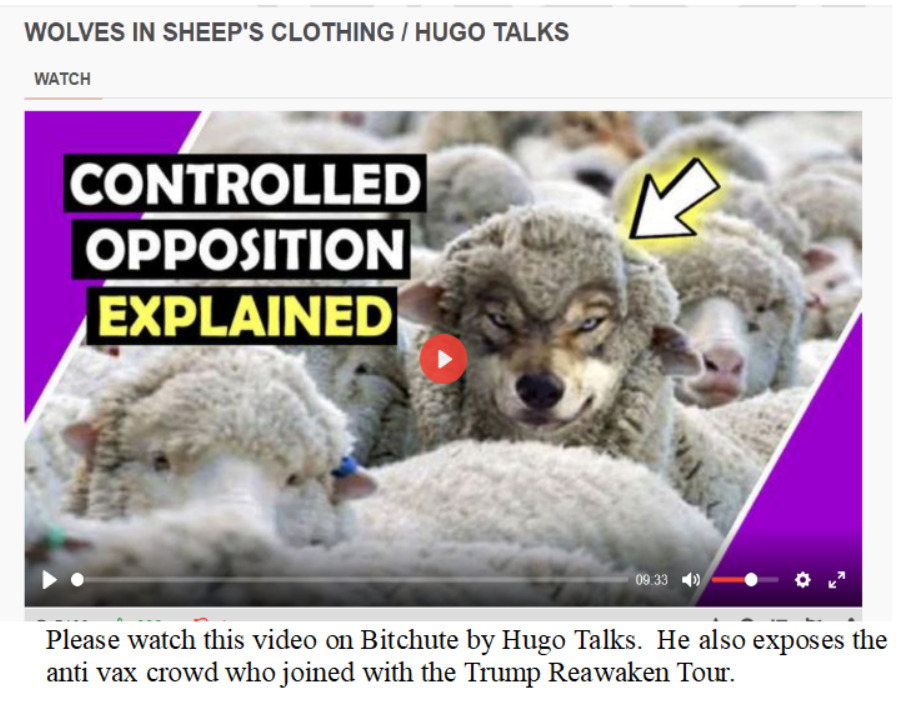 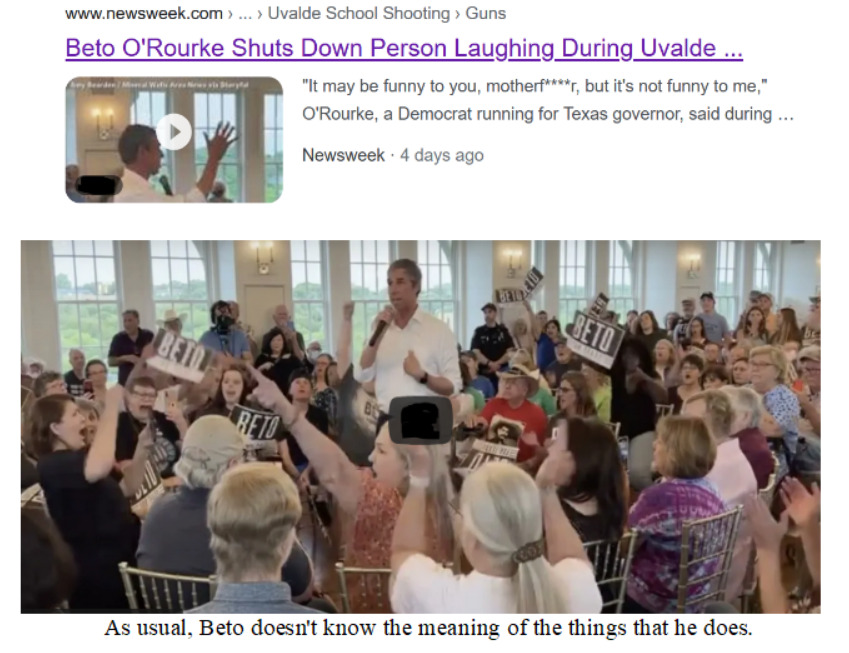 There are over 1700 videos on Bitchute complaining and covering almost every topic that you can imagine about Beto so I’m not going to use them here. 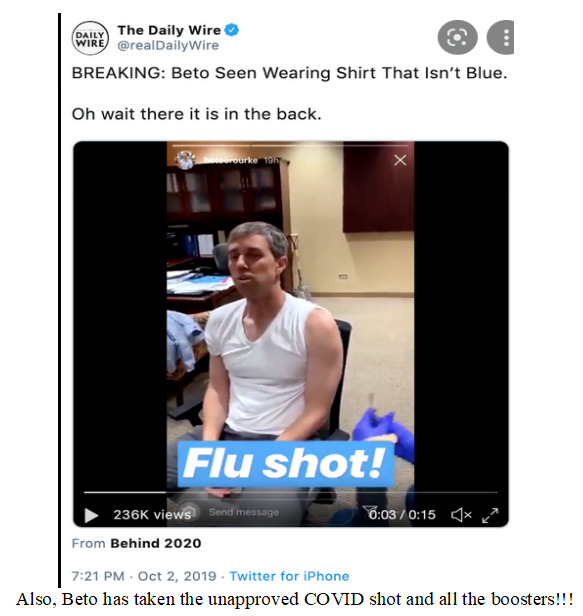 Video picked up by Jim Crenshaw: Interview with a Demon – Sudden death, the soul, Pharmakeia how to escape the covid jab (share this)

Another one gone forever from the unapproved COVID shot. 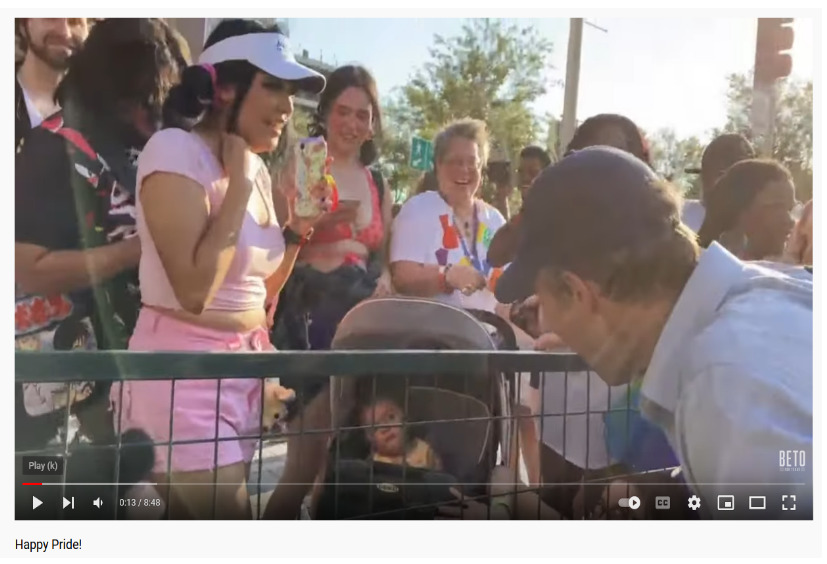 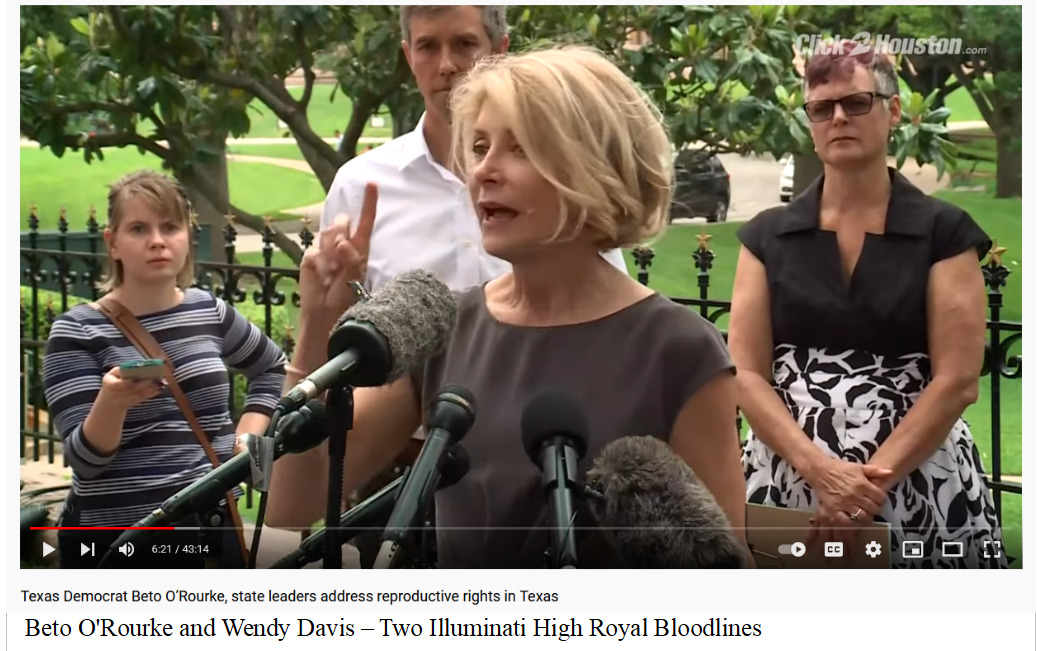 Twerking for Roe v. Wade a fictional story from a drunk con artist Norma McCorvey or Jane Roe who repented to Jesus before it was too late for her eternal soul.  Norma McCorvey admitted it was all a lie and that she was not raped.  You supporters of Roe v. Wade have been duped.  Wake up before it’s too late for you.  This video was picked up by Jim Crenshaw on Bitchute. 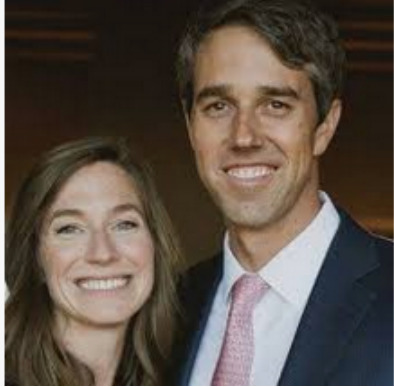 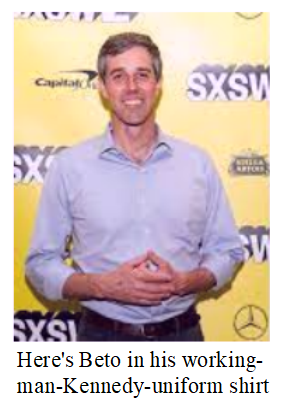 Beto’s wife Amy has a connection to the Biden and Hillary side. Both Amy and Beto are connected to all of the U.S. Presidents. 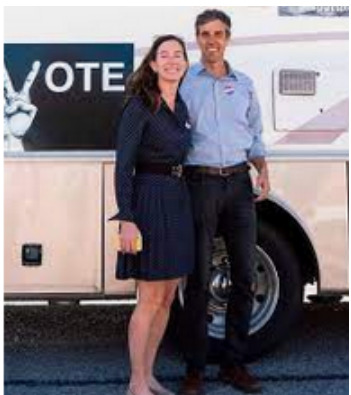 Short clip from Town and Country Magazine:  Amy O’Rourke, née Hoover Sanders, was born into a wealthy Texas family, headed up by local real estate magnate William D. Sanders. Her father was a big deal in the local community. 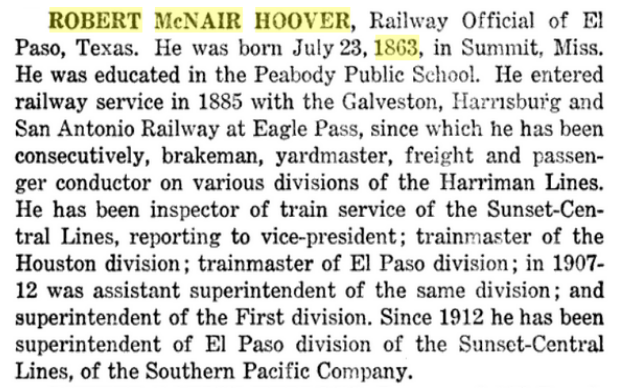 Richard Pace and his family received a land patent in Dec. 1620 establishing Pace’s Paines plantation. In response to English expansion into Indian lands, such as occurred at Pace’s Paines and elsewhere, Chief Opechancanough planned a 22 Mar. 1622 coordinated offensive on English settlements. Prior to the event, Pace learned about the impending affair from a Virginia Indian living with him. Pace rowed a boat across the James River to Jamestown and told Gov. Sir Francis Wyatt of the danger. Jamestown was not attacked, but many residents of outlying plantations died in the conflict. *Note that Michelle Obama is a descendant of the Wyatt bloodline.

11th George Pace b. 1609 d. in Charles City, Virginia Colony and 11th Sarah Maycock b. 1621 her mother was Mary Pierce, the daughter of Captain William Pierce and Jane Phippen. Captain William Pierce/Percy is a bloodline to Barbara Bush (the older one with white hair), the mother of George Bush. Hillary Clinton also connects to the Percy bloodline.

21st Great Grandfather: King Edward III. b.1312, The House of Plantagenet. This bloodline intermarried with the Kings of Scotland. Further down when reading Beto’s bloodline info, Amy and Beto are distant cousins.  I hope that this isn’t a surprise since the Illuminati bloodlines usually always intermarry.  21st Phillippa de Hainaut Queen

Lady Elizabeth Gordon b. 1443 Beto’s great grandmother; her grandfather the 1st Earl of Huntley is not listed in the Gordons of Huntly and Sutherland chart because they only became important when the 2nd Earl of Huntley married into royalty, the princess of Scotland, Annabella Stewart. 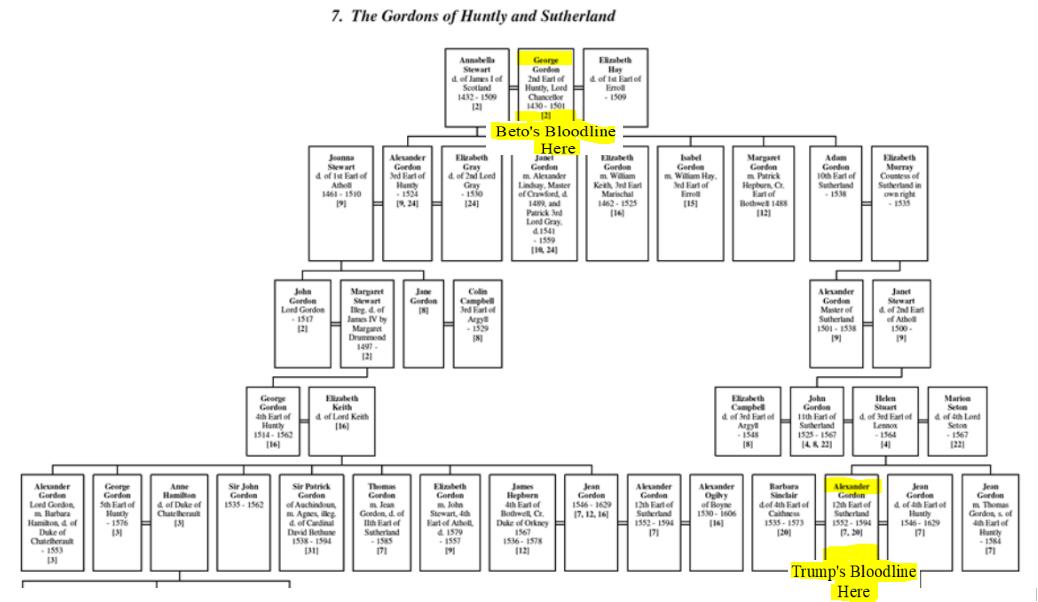 This chart below is a repeat from the Biden Illuminati High Royal Bloodline page. 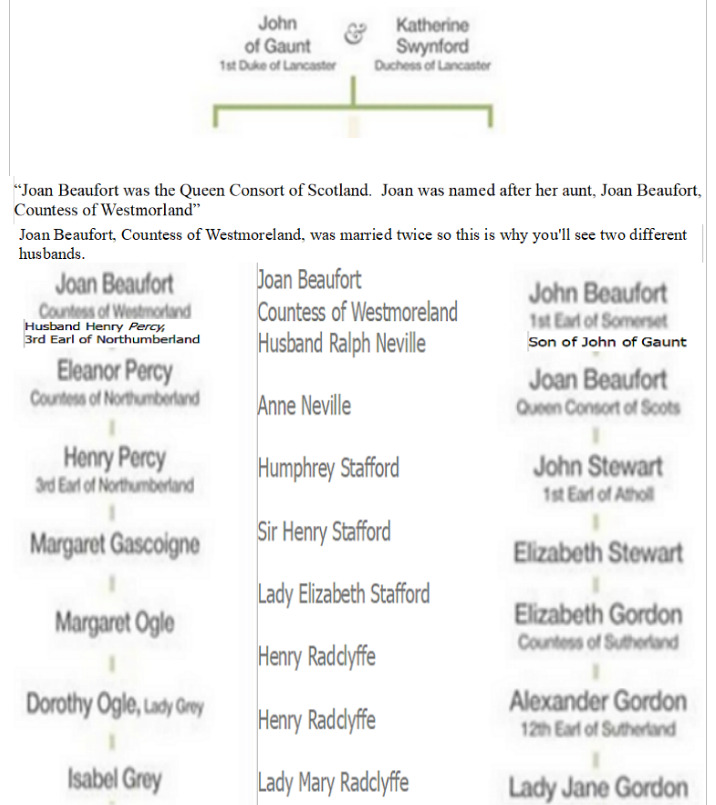 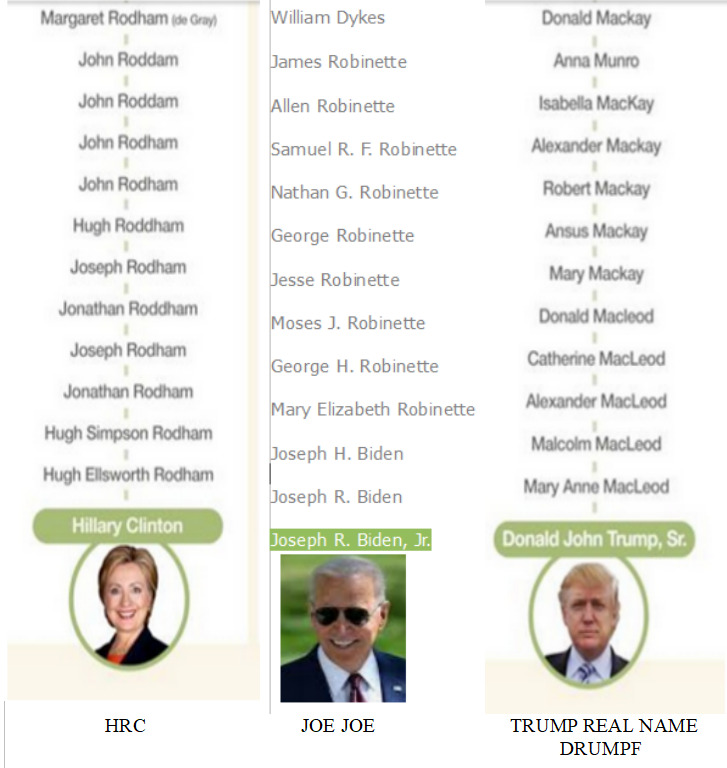 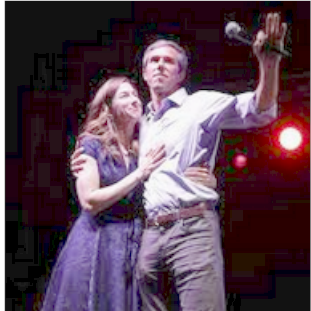 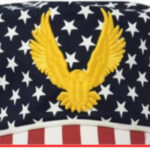